The Commemoration of Benefactors

On this day we are gathered to commemorate the laying of the Foundation Stone of the College in 1807 and it is right that we should record the names of our principal benefactors over the years and give thanks for their munificence in favour of the College, from which seeds, when sown, we now enjoy the fruits as harvest.

In the first instance we commemorate Sir George Downing, the third baronet, our Founder and original benefactor, who, through his will and testament dated 1717, and the legacy of his estates at his death in 1749, made possible the eventual existence of the College, which he designated as “Downings College” to perpetuate the family name.

We give thanks also for Sidney Wynn Graystone whose legacy provided a valuable picture collection, estate in London, and money to extend the original buildings of the College, including this chapel.  Muriel and Agnes Kenny gave money for additional residential buildings in memory of their father, Professor C S Kenny, Fellow of the College and Downing Professor of Law.

We acknowledge the great generosity of Alan and Jon Howard who, through the Howard Foundation, have enabled the College to enhance both its public rooms and residential accommodation and the domus, and have provided the Howard Theatre; Joseph Maitland Robinson whose benefaction provided the College with its first Library; and Leonard Osler, whose gift supports the gardens and also included a remarkable contribution to the College’s art collection.

We recognise the generous support of Humphrey Battcock, Tim Cadbury, Gifford Combs and Trinity College for First Court and Battcock Lodge, Alwyn Heong and Christopher Bartram for The Heong Gallery, and Flemming Heilmann and Richard Frischmann for the Singer Building.   Lt Colonel Anderson contributed to the Boathouse and the College gym; Julian Childs, Chris Hammond, and Robert Markwick gave generously to the College and to the Boathouse Centenary Trust. Tim Cadbury and Richard Williams each generously supported the restoration of the Hall, together with many members of the College.

Octavio Augustus Glasier Collins made a donation to support a Fellowship in Classics;  the Oon family established a fund to support research and scholarship in preventive medicine; Dr Percy Edward Lander established a fund for research to alleviate human suffering; Rumi Verjee endowed the Verjee Fellowship in Medicine;  Julian Darley endowed the Darley Fellowship; R J Owens and Mrs Janet Owens made a donation to support a Fellowship in English; Ralph Arnold Lewin endowed a Research Studentship and Thomas Glynn Jones endowed the Glynn Jones Scholarship.  Maria Willetts generously endowed the Ferreras Willetts Fellowship in neuroscience; and Robert John and Philippa Dodds John funded The Angharad Dodds John Fellowship in Mental Health and Neuropsychiatry, and Stephen Peel established the Stephen Peel Fellowship.  Gary Blankenship has selflessly endowed a number of awards in the names of those who are dear to him. Louise and James Arnell have given generously in support of the College’s initiatives for access and widening participation.

To these principal benefactors and for the collective and continuing support of Old Members of the College, and all those others whose names cannot now be recited but whose gifts to the College will be on permanent record, we give thanks.   We also acknowledge all those whose labours and loyal service have helped the College since its Foundation.

By the lively assistance and generous bounty of so many, the College, as an institution of religion, teaching, learning and research, has been sustained in its quest to uphold the Founder’s motto “Quaerere verum”. 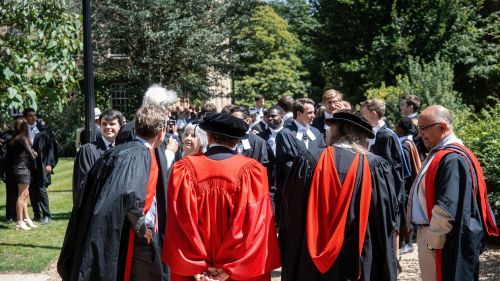 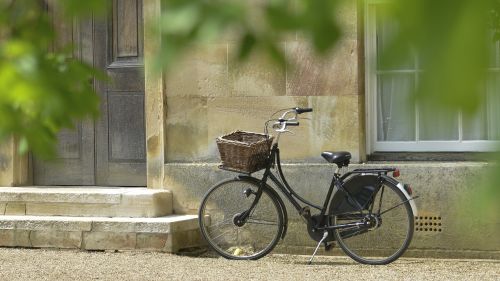 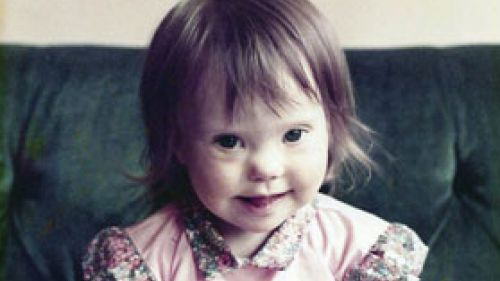 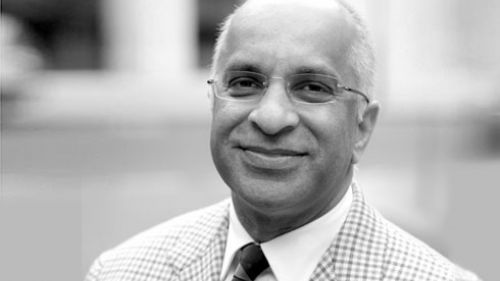