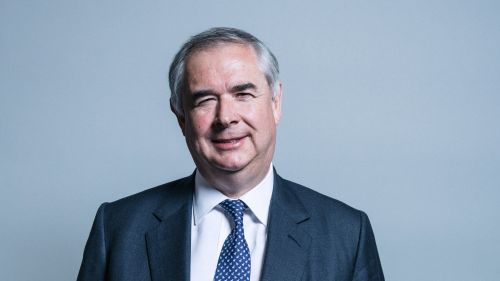 Congratulations to Geoffrey Cox QC MP (1978 English and Law) on his recent appointment as the Attorney General for England and Wales. As the Government’s chief legal advisor, Geoffrey Cox will advise the Government and attend Cabinet.  He was sworn-in on 18 July at a ceremony at the Royal Courts of Justice.

Geoffrey Cox has been MP for Torridge and West Devon since May 2005.

Image of Geoffrey Cox by Chris McAndrew, from the Parliamentary Digital Service project, 2017.