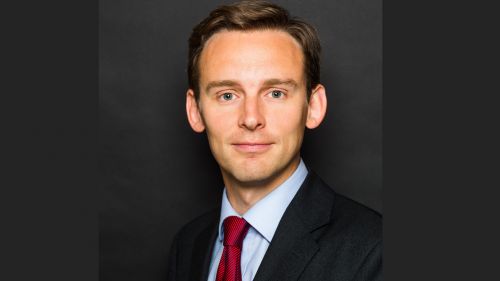 All at Downing College wish to congratulate him on his prestigious appointment.

Full report in the Worcester News.