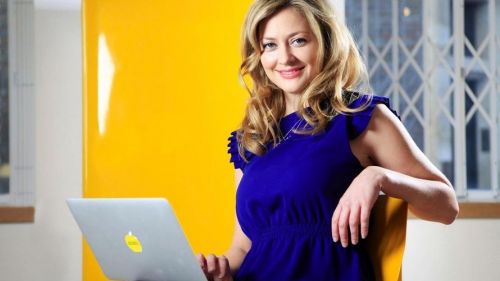 Downing alumnus, Kathryn Parsons (2000), has been named as one of the five most influential women in technology in an article published in BLLNR, an online platform for entrepreneurs, business leaders and creatives in Singapore.

Kathryn Parsons, Co-founder and CEO of Decoded, is listed alongside Facebook's Chief Operating Officer Sheryl Sandberg in the article which identifies the "most influential women who are changing the face of technology and blazing the trail for future generations of women."

Parsons graduated from Downing with a BA in Classics.  In 2016 she received an MBE in the Queen’s New Year’s Honours list for services to digital education.

Decoded was founded in 2011 on the belief that technology is for everyone.  The founding team created the successful Code_in a Day product to provide students without any knowledge of computers with all the basics of coding in a single day.  This course has since been taught to tens of thousands of professionals in over 70 cities around the world.