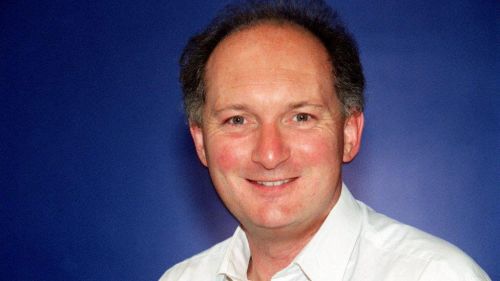 Downing College is delighted to announce that Mr Alan Bookbinder has been pre-elected as the next Master of Downing College, commencing on 1st October 2018.

Alan is a graduate of Oxford University in History and Modern Languages, and of Harvard University, where he spent two years as a Harkness Fellow.

He worked in the BBC for twenty-six years, most recently as Head of Religion and Ethics. In 2006 he became Director of the Sainsbury Family Charitable Trusts, the largest family philanthropic body in the United Kingdom. Since 2012, he has been an independent member of the Advertising Standards Authority.

While Master of Downing, he intends to continue with his non-executive and trustee work with the National Theatre and Marshall Aid Commemorative Commission.