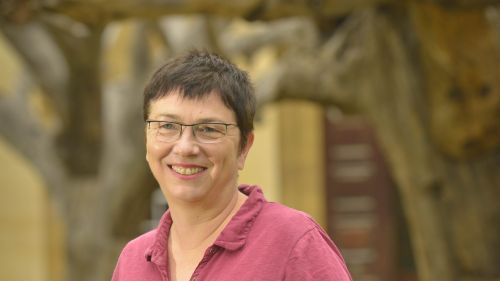 Downing Fellow in Asian and Middle Eastern Studies and Senior Lecturer in Modern Japanese Studies Dr Brigitte Steger discusses the existence of an outdated postwar concept of “gendered division of labour” in many Japanese companies in an article in The Daily Telegraph.

“The term matahara is used frequently,” Dr Steger told the Telegraph. “Women are being harassed for being selfish for taking time out to have children or look after them and for being inconsiderate towards their fellow employees - while women are also criticised for being selfish and not having children.”

Full article in The Daily Telegraph.