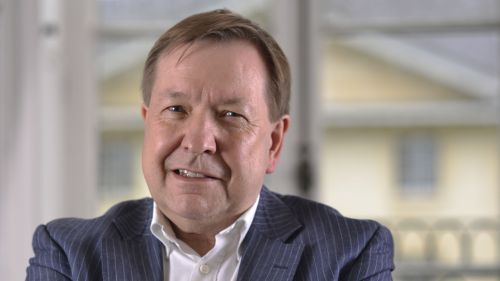 Emeritus Fellow of Downing College Professor Trevor Robbins is one of a team of researchers from University College London and the University of Cambridge, together with several other UK-based centres, who conducted the study whereby six patients with treatment-resistant OCD entered a controlled double-blind trial of deep brain stimulation.  The study was funded by the Medical Research Council, Wellcome and the NIHR Biomedical Research Centre.

"To our knowledge this is the first study with two sites which demonstrates that one site improves mood, while the other site improves cognitive flexibility, and that both sites reduce OCD symptoms,” says Professor Robbins.

Trevor Robbins is the Professor of Cognitive Neuroscience, and Director of Research, Behavioural and Clinical Neuroscience Institute.