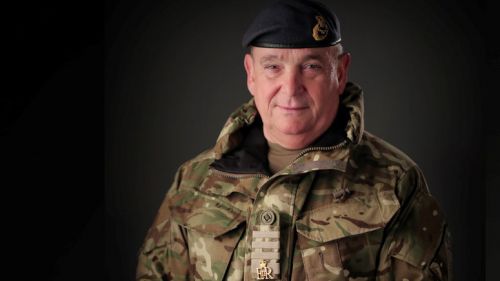 The Allied Chiefs of Defence have elected Air Chief Marshal Sir Stuart Peach, Chief of Defence Staff of the United Kingdom's Armed Forces as their next Chairman of the NATO Military Committee.

Sir Stuart, who completed a Master of Philosophy degree at Downing in 1997, is an Honorary Fellow of the College.

The Master of Downing College, Professor Geoffrey Grimmett, says, "Downing is very proud to congratulate our alumnus and Honorary Fellow Sir Stuart Peach on his appointment as Chairman of the NATO Military Committee. At this time of change for international relations, Sir Stuart will play a leading role in developing policy for our military partners."

Image of Sir Stuart Peach from the NATO website.