Honorary Fellow in the news

HomeHonorary Fellow in the news 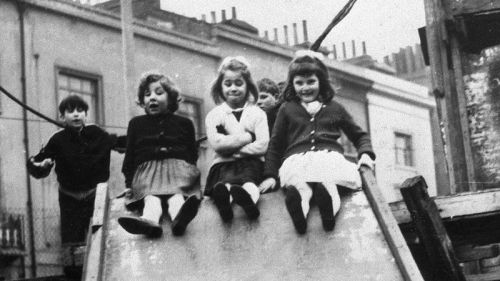 This week sees the return of director and Honorary Fellow Michael Apted's television series 63 Up.

The Up documentary series began in 1964 as a World in Action special for Granada Television, featuring a select group of 14 British seven-year-olds from a mixture of social backgrounds. The original title was inspired by the Jesuit motto “give me a child until he is seven and I will give you the man” and was intended to look into class divisions in Britain.

Apted has directed seven-yearly updates ever since then, and the series returns this week with three episodes for 63 Up.  The influential and critically acclaimed documentary series is also a much-loved chronicle of everyday lives in Britain.

The i Paper review.