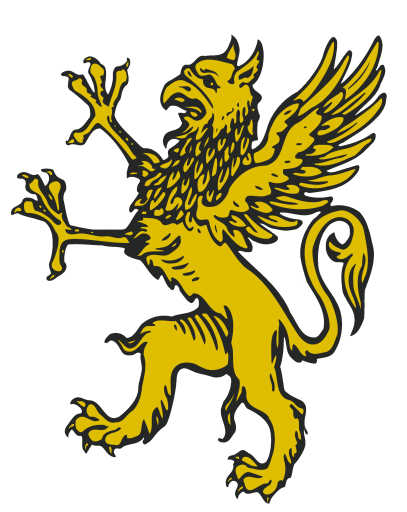 Caroline Wilson is a lawyer and diplomat who most recently served as Europe Director at the Foreign and Commonwealth Office. She was appointed to the post in 2016 after a four-year spell as HM Consul General to Hong Kong and Macao, having served the four years prior to that (2008-12) as Minister Counsellor (Economic) at the British Embassy Moscow.

She graduated with a BA then MA in Law from Downing before being called to the Bar in 1993. Ms. Wilson then went on to gain a Masters in European Community Law (in French) at the Université Libre de Bruxelles before taking up postings in a number of major capitals including Beijing and Moscow, and the UK’s Representation to the EU. She became a Bencher at the Middle Temple in 2013 and a Companion of the Order of St. Michael and St. George.

Alongside her commitments to promoting the UK’s interests abroad, Ms. Wilson is an advocate for a greater focus on foreign language skills within government and the country at large, and for the advancement of women in leadership roles. Most recently, as part of the 2018 BBC documentary series, Inside The Foreign Office and in a demonstration of her considerable diplomatic skills, she was able to draw on her notable fluency in a number of languages to engage in an entertaining televised discourse with the Conservative politician, then Foreign Secretary, now Prime Minister, Boris Johnson.