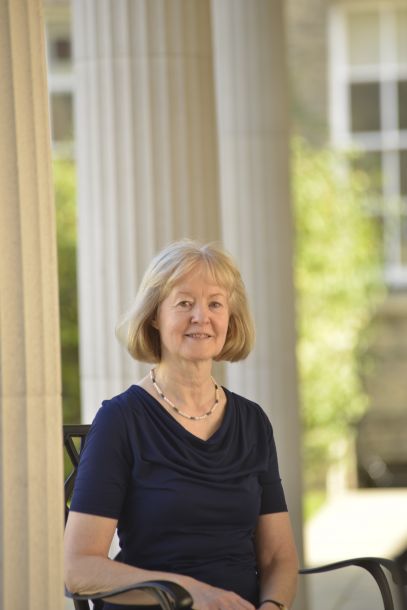 My interest is in the effect of cultural contexts on English literature of the last two centuries. Among my projects has been an edition of the manuscript drafts and revised versions of a play by W. B. Yeats that reflect his experience of the stage between 1903 and 1939 and his collaboration with such people as Edward Gordon Craig (Cornell Yeats series). A biography of Robert Bridges, medical doctor and poet laureate, grew out of curiosity about the effect of science on religious belief from the 1860s to the 1920s (Oxford University Press). I then completed the late A. J. Smith’s survey of the resuscitation of Donne’s reputation, plotting it against the rise of Modernism (Routledge: Critical Heritage series).

In the last few years I have also written about the political context of Bulwer Lytton’s classical study, Athens: its Rise and Fall and its importance for the evolving form of his novels (Associated University Presses), and on Tennyson’s fascination with Arthurian legends in his Idylls of the King (Victorian Poetry).

However, the writer to whom I have returned most often is Gerard Manley Hopkins, on whose work my publications include a monograph situating Hopkins’ knowledge and practice of art within a biographical and historical context (Oxford University Press) and studies of his influence on more recent poets.  Two volumes of his correspondence, co-edited with Professor R.K.R. Thornton, appeared in 2013 as part of Hopkins’ Complete Works (Oxford University Press, 8 vols.), and, generously funded by the Arts and Humanities Research Council, I am currently preparing an edition of his poems for the same series.