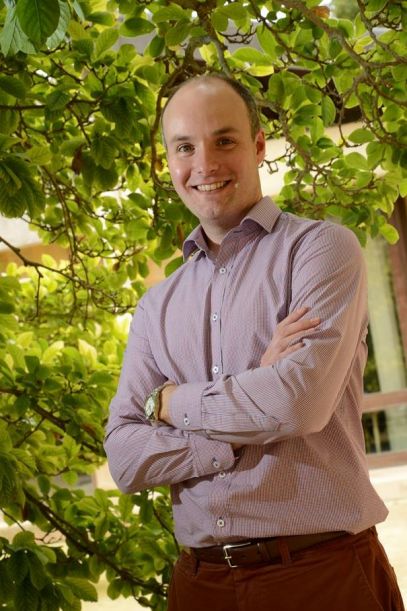 Human, Social, and Political Sciences
Fellow in Anthropology
Lecturer in the Study of Religion (Faculty of Divinity)

My primary research interest concerns the Anthropology of Religion, with a particular focus on Protestantism in Scotland and the global north. My first monograph, The Anthropology of Protestantism (2013), is an ethnography of apocalyptic sign searching within an Exclusive Brethren fishing community in Northeast Scotland. My second monograph, The Religion of Orange Politics (2020), is an ethnographic account of ethno-religious nationalism within the Orange Order, Scotland's largest Protestant-only fraternity. Specific research interests include:

Connected to my research on ethno-religious nationalism, I have undertaken work on the Offensive Behaviour at Football and Threatening Communications (Scotland) Act 2012. I have acted as an expert witness to the Scottish Parliament Justice Committee, giving evidence in support of repeal. My research on this topic has been profiled in the media, including in the Times, Scotsman, Herald, Sun, and Express newspapers, as well as on STV's Scotland Tonight.

The Religion of Orange Politics: Protestantism and Fraternity in Contemporary Scotland (2020) https://manchesteruniversitypress.co.uk/9781526113764/

The Anthropology of Protestantism: Faith and Crisis among Scottish Fishermen (2013) https://www.palgrave.com/gp/book/9781137336538

Webster, J. (2008). 'Establishing the 'Truth' of the Matter: Confessional Reflexivity as Introspection and Avowal' in Psychology and Society 1 (1): 65-76.

Hickman, J. and Webster, J. (In Press). 'Millenarianism' in The Oxford Handbook of the Anthropology of Religion by Robbins, J. and Coleman, S. (eds.) Oxford: Oxford University Press.

Webster, J. (In Press). 'Approaches through Materiality' in The Oxford Handbook of the Anthropology of Religion by Robbins, J. and Coleman, S. (eds.) Oxford: Oxford University Press.

Webster, J. (In Press). 'Geography as Eschatology: Prophecy Fulfilment on Land and at Sea' in Landscapes of Christianity by Bielo, J. and Ron, A. (eds). London: Bloomsbury