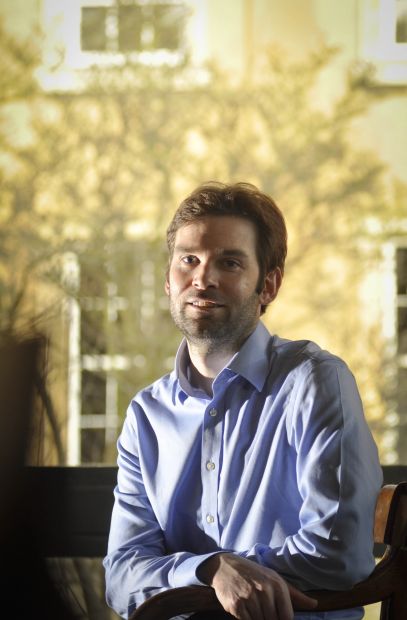 Engineering
Fellow in Engineering
Lecturer in Photonic and RF Systems

Dr Michael Crisp studied Engineering at Downing where he completed both his undergraduate studies and PhD in optical and RF systems, exploiting the benefits of optical fibres for the analog distribution of radio signals within buildings.

Since his PhD he has remained in Cambridge working on radio frequency identification systems, for which he was awarded the Royal Academy of Engineering Young Entrepreneurs award in 2011 and co-founded a spin out company PervasID. He now returns to a more academic focus having been appointed to a 5 year fixed term lectureship in Photonics and RF Systems at the engineering department. His research current research focuses on RF power delivery for next generation batteryless sensors.

Outside of academia he has interests in windsurfing and yachting.