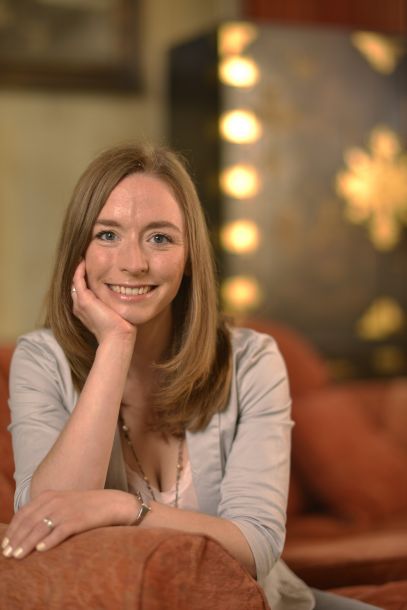 I am a behavioural neuroscientist, specifically studying memory reconsolidation, the process by which memories restabilise to persist in memory, following their destabilisation at retrieval. My lab is interested in understanding reconsolidation as a fundamental process allowing memories to update, and in the translation of reconsolidation-based approaches to the treatment of mental health disorders including post-traumatic stress disorder (PTSD) and substance use disorder (drug addiction). As my research relies upon preclinical rodent models, I also have a strong interest in how to best model complex mental health disorders in animals, using common psychological processes across species (and collaborating with researchers studying humans). My current research has begun to take this approach to modelling compulsive-like checking in a rodent analogue of obsessive-compulsive disorder (OCD), with the aim of identifying individuals at risk of developing compulsive behaviours, and to understand whether reconsolidation-based approaches could be extended to the development of new treatments for OCD.