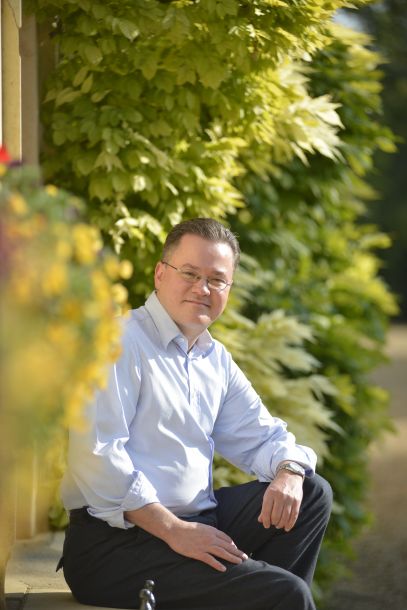 My research focuses on twentieth-century and contemporary French literature and philosophy.

I have written extensively on contemporary French philosophy and also on the reception in France of German thought (Kant, Hegel, Nietzsche, Husserl, and Heidegger). I have written on the work of specific thinkers, most notably Jean-Luc Nancy, Catherine Malabou, Bernard Stiegler, François Laruelle, and Paul Virilio. My research has also focused on the interplay between philosophy and other areas of knowledge (e.g. aesthetics and artistic or literary practice, but also political thought). My most recent book, The Technique of Thought (2019), explores the relationship between post-deconstructive French philosophy and the sciences in order to elaborate its own distinctive form of philosophical naturalism.

My current and future research will focus on three distinct but related projects. The first engages with bio-deconstruction, semiotics, and biological theory in order to further develop the ‘post-continental’ naturalism elaborated in The Technique of Thought. The second focuses on narrative and on a reconfiguration of literary naturalism via critical readings of Marcel Proust and Pascal Quignard. The third will develop Nancy’s thinking of community in order to elaborate the concepts of ‘open community’ and of bio-community.

The Fragmentary Demand: An Introduction to the Philosophy of Jean-Luc Nancy (Stanford: Stanford University Press, 2006)

Whispers of the Flesh: Essays in Memory of Pierre Klossowski, edited with Russell Ford, Diacritics, Volume 35, No. 1, Spring 2005