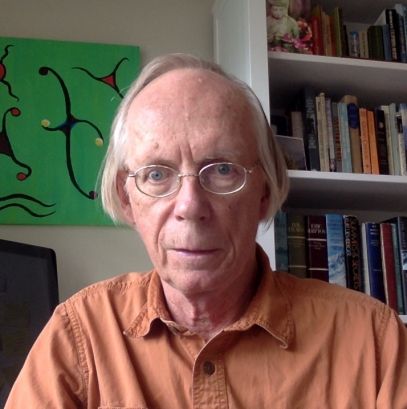 John Cardy is a theoretical physicist at the University of California, Berkeley, and has been a Fellow of the Royal Society since 1991. He was an undergraduate and post-graduate student at Downing before crossing the Atlantic to join the faculty of the University of California, Santa Barbara, in 1977. In between that first teaching commitment and his current US post, Professor Cardy spent twenty years as a Fellow of All Souls College, Oxford.

The most significant of his contributions to theoretical physics concern the application of ideas and principles of quantum field theory to statistical mechanics. In 1984, he took a set of newly-established principles, connected to the behaviour of two-dimensional systems, and not only developed a precise quantitative tool for examining their criticality but discovered an entirely new formula for black hole entropy in string theory. A number of essential formulae now bear his name, especially in the field of percolation theory, and more recently, in the development of ideas on quantum entanglement and non-equilibrium dynamics within many-body systems.

Professor Cardy was the recipient of the Boltzmann Medal in 2010 and the prestigious Dirac Medals of both the Institute of Physics (in 2000) and the International Centre for Theoretical Physics in 2011. He became an Honorary Fellow of Downing College in 2012.