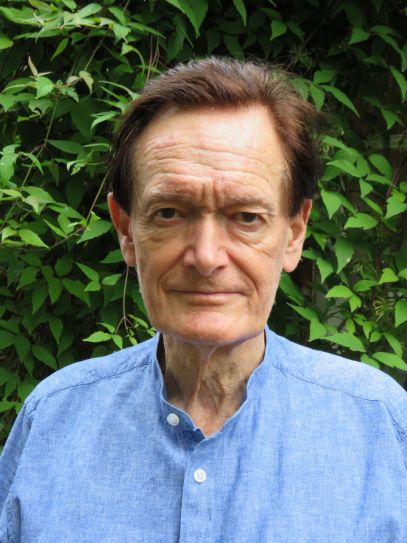 Writer, broadcaster, speaker, exhibition curator and Emeritus Professor of History of Art at Oxford University (where he initiated the undergraduate programme in that subject), Martin Kemp, is arguably the world’s leading authority on the life and work of Leonardo da Vinci.

Having combined the studies of Natural Sciences and History of Art at Downing in the early 1960s, Professor Kemp has continued to apply a scientific focus to the study of visual imagery from the Renaissance to the present day via seminal works such as, “Seen Unseen: Art, Science and Intuition from Leonardo to the Hubble Telescope” and “The Science of Art: Optical Themes in Western Art from Brunelleschi to Seurat”.

In 2010, alongside French engineer, Pascal Cotte, he used cutting edge techniques of scientific examination and more traditional art historical methods to show how “La Bella Principessa”(a portrait of Bianca Sforza) fits into Leonardo’s career . He is also co-author of a book on the newly discovered “Salvator Mundi”.

As an active champion of the Arts at Downing for many years, Professor Kemp returned to the College in 2016 to address that year’s Catalysis Conference on the artistic legacy of the Grand Tour and, with reference to the architect William Wilkins, Downing’s special place within that tradition.

He is also a member of the Advisory Board of The Heong Gallery. In 2022, he co-curated the record-breaking exhibition Hockney's Eye: The Art and Technology of Depiction, a joint venture between The Heong Gallery and The Fitzwilliam Museum.