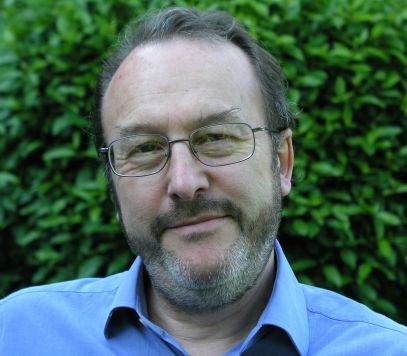 Richard Bowring was Professor of Japanese Studies in the University from 1985 to 2012 and served as Master of Selwyn College from 2000 to 2013. After gaining First Class honours in Oriental Studies (Japanese) at Downing in 1968, he worked for Cathay Pacific Airways for two years, returning to write a doctoral thesis on the life of the Japanese moderniser Mori Ōgai. His teaching career then took him to Monash, Columbia and Princeton. He is chiefly known for his work in Japanese literature, religions, and intellectual history. His return to Cambridge came at a time when Japanese studies was in danger of being discontinued, and his undoubted success in reviving and reinvigorating the subject was recognised by the Japanese government with the award of the Order of the Rising Sun in 2013.