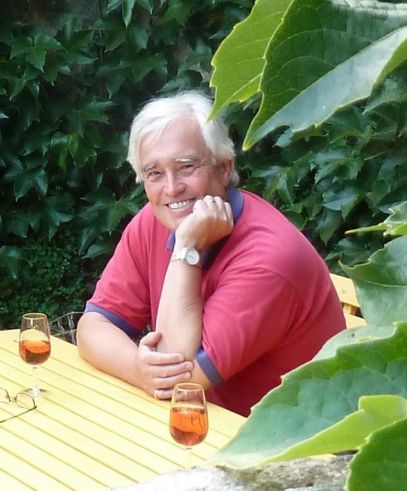 Richard McCombe attended Sedbergh School, studied Law at Downing and was called to the Bar (Lincoln’s Inn) in 1975; he was Treasurer of Lincoln’s Inn in 2019. He is a member of the Court of Appeal for England and Wales. He was made a Queen’s Counsel in 1989 and was appointed a Deputy High Court judge in 1999. Three years after his full appointment to the High Court (in 2001) brought him a knighthood, Sir Richard became Presiding Judge on the Northern Circuit (2004 to 2007) then Chair of the Association of High Court Judges from 2008 to 2009, a path leading to his appointment as Lord Justice of Appeal and thereby, customary elevation to the Privy Council.  He was elected an Honorary Fellow of the Royal College of Surgeons of England.

Sir Richard presided over early applications in the claims by elderly Kenyans against the British Government arising out of the Mau Mau uprising, and has also tried a number of high profile criminal cases. He is a keen follower of sports, especially Lancashire cricket, and also holds a private pilot’s licence.