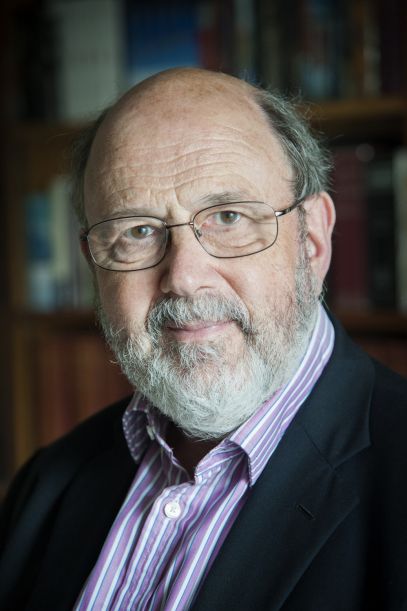 Bishop of Durham between 2003 and 2010, Tom Wright is a New Testament scholar and Pauline Theologian from the ancient Northumberland market-town of Morpeth.

He read classics (and later studied for the Anglican ministry) at Oxford before becoming a Fellow and Chaplain of Downing from 1978 to 1981. After teaching spells at McGill University in Montreal, Canada, and Worcester College, Oxford, he became Dean of Lichfield Cathedral and in 2000, Canon Theologian of Westminster Abbey. On his retirement from the See of Durham he took up a research appointment in New Testament and Early Christian Studies at St. Mary’s College, St. Andrews. Now in the process of moving towards semi-retirement in St Andrews, he has taken up a semi-job as ‘Senior Research Fellow’ in Wycliffe Hall, Oxford.

Professor Wright has been praised, across a wide range of theological camps, for the historical scholarship of his extensive published writing. His works include scholarly studies of the teachings and influence of St. Paul, the nature and meaning of the Resurrection and, with the “For Everyone” series, an attempt to provide the general reader with a set of clear and accessible commentaries on the New Testament Gospels.

It’s possible Professor Wright’s formidable communication skills were honed, at least in part, by his singing and playing guitar in a Vancouver folk club in the late 1960s.